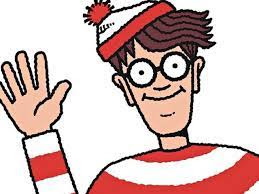 Where is Waldo? Though he is fictitious, you aren't. But you are both in this most remarkable photo. 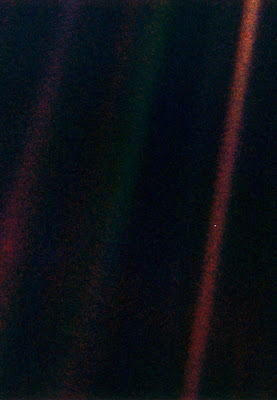 See that very faint, very tiny white dot a little more than half-way up in that dull red streak? That's earth, pictured in a ray of sunlight, photographed by Voyager 2* when it turned it's cameras toward us as it exited our solar system.

Actually, that's how minuscule we are in the scheme of all things. (There should be some introspective thinking here as we hold ourselves so all knowing and important. We, as a civilization and a world, are but a dot... and not a very big one at that. Think smaller than a grain of sand... and the period at the end of this sentence. That's earth.)

After two-and-counting incredible years of "the plague," could we look forward to our new year as better, and perhaps be done with the thing that brought major change to the world. You do know we will never be the same again. But better? We could hope.

We are, as a whole, predominantly good. Sadly, 'good' does not make the news often. Bad is what the news is about. Bad actors, selfish public servants, hate, revenge, I win, you lose, loss of a moral conscious, guns and killing, assaults and thefts, wild weather, global warming... and on and on.

But in the end, since we are here for such a short time, you'd think we could do better. As a civilization, we have mostly been at war with one another since the beginning of time, either as a nation or as one who always seems to know better. 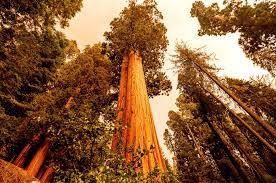 “When we contemplate the whole globe as one great dewdrop, striped and dotted with continents and islands, flying through space with other stars all singing and shining together as one, the whole universe appears as an infinite storm of beauty.”

Why would we want to mess with that?

My wish: May we all do better in this new year. We must, or the world we leave to our children and all the young will not be a place that we would choose to live.

NEW YEAR TO ALL.

May we find the hope that makes the best of each and every one of us, better. Dogs are proof that there is still good in the world. 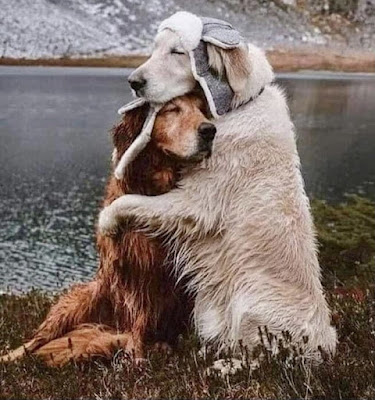