How many is 6 million?

In honor and remembrance on Holocaust Day, Saturday, January 27, 2018 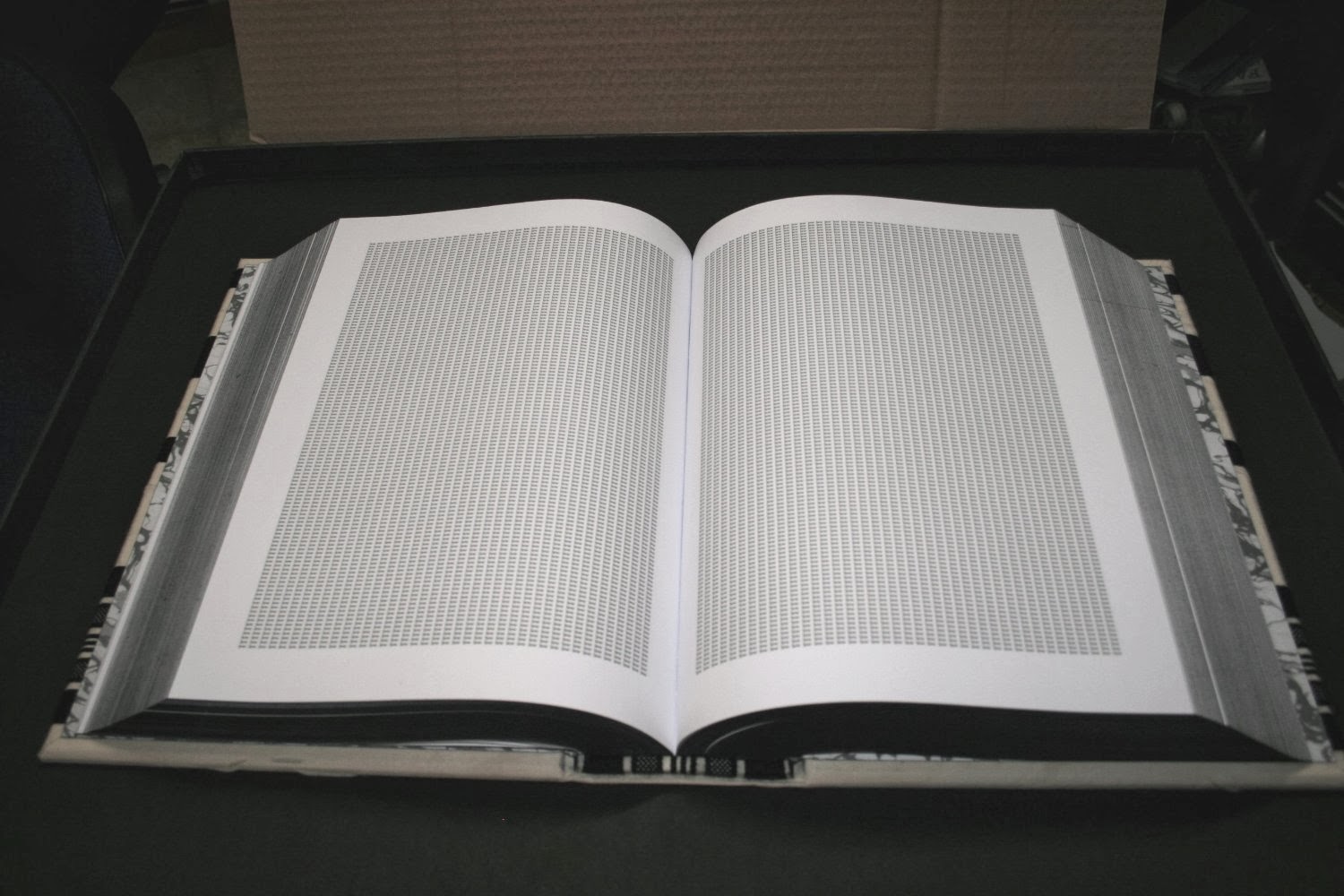 If you wrote one 3-letter word in type so small that it takes a good magnifying glass to read it... and you printed that word, again and again, in a book large enough to fill a coffee-table, with each word butted against the other, border to border, six-million times, the book would be 1,250 pages thick and almost illegible.

That book is titled And Every Single One was Someone. Its only word is "Jew."

Each word represents one Jew killed during the Holocaust... one human being who breathed, worked, loved and lived. It's new, available at Amazon and elsewhere.

There is a much larger book at the Holocaust memorial and museum in Washington D.C. simply titled Book of Names. It is 6 1/2 feet tall, 46 feet in circumference. In it are the documented identities of 4.3 million of the those victims.

What exactly was the difference? he wondered to himself. And who decided which people
wore the striped pajamas and which people wore the uniforms?”
― John Boyne, The Boy in the Striped Pajamas

In Peoria, Illinois, there is an outdoor Holocaust memorial of 18 Star of David shaped glass columns filled with 11-million buttons that represent six-million Jews and five-million  “enemies of the state” who were murdered--political and religious leaders, Roman gypsies, Serbians, Catholics, homosexuals, Jehovah’s Witnesses, the trade unionists, alcoholics and the handicapped. Each targeted group wore a different colored triangle to identify their “enemy” status. The columns, filled with buttons from different parts of the world, are wrapped in yellow ribbon labeled "No Hate Zone."

Monsters exist, but they are too few in numbers to be truly dangerous. More dangerous
are… the functionaries ready to believe and act without asking questions.
― Primo Levi
I wrote this three years ago and it will always be relevant.