This proves the end may be near for us humans... either way you look at it.

Let's face it... the next big technological breakthrough to affect our lives is artificial intelligence, or AI as we humans in the know call it. AI uses all that has been invented, discovered, learned, evolved and advanced since the first moment of human thought, to create a machine that actually thinks like a human... and boy, are we screwed.

Leave it to Google to advance into the future... its team of its geniuses created an 'artificial brain.' They strung together 16,000 computer processors to give it a brain-style 'neural network' with more than a billion connections! Is that WOW or not? Then they (figuratively) sat it down in front of a computer, fed it 10 million YouTube videos and said, "Go to it, you big, beautiful, more than human machine" (loosely paraphrased)... show us what the smarter than human machine can do.

And it did! It found: So that gives us just two conclusions... either we presume 'the brain' knows what we do all the time... or it is the predictor of what we would do if we were as smart as it is.

I see lose-lose no matter which way we look at it.

Well, lest I get left behind, here goes: 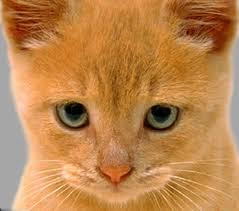 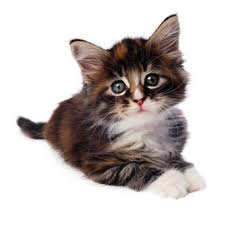 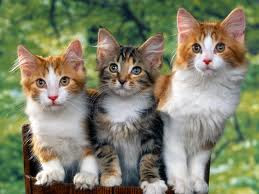 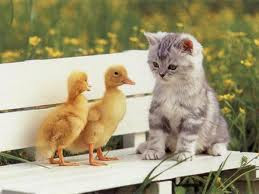 Arrg!  I accidentally got duckies in the picture. Oh well, I'm human. Oh no! It's happening already.
Posted by Jerry C at 4:51 PM